San Francisco 49ers running back JaMycal Hasty (23) is tackled by Detroit Lions outside linebacker Jamie Collins (8) in the second half of an NFL football game in Detroit, Sunday, Sept. 12, 2021. (AP Photo/Duane Burleson)

Veteran Jamie Collins is now free to test the waters of free agency, as he was cut by the Detroit Lions Tuesday afternoon.

After the Monday Night Football loss to the Green Bay Packers, head coach Dan Campbell compared Collins’ effort level to teammate Alex Anzalone, signaling to many that the veteran’s time in Detroit was likely coming to a close.

“Does (Collins) he move with the same effort and have the same effort as Alex (Anzalone)? No, I don’t think so,” Campbell explained. “I think Alex just plays at a high level all the time. That’s him, that’s how he goes.

Unfortunately, despite indicating the team had suitors for Collins’ services, no trade was able to be agreed upon between general manager Brad Holmes and another team.

As a result of Collins’s departure, rookie Derrick Barnes and veteran Jalen Reeves-Maybin saw their role expand in Week 3 against the Baltimore Ravens.

“You will get a chance to see Barnes play. I know you guys have all been looking forward to seeing him play,” defensive coordinator Aaron Glenn said last week. “I think it’s time for him to get out there and start to play.

And also, Jalen Reeves-Maybin, both of those guys deserve a chance to play for us. To be able to move in that direction, these are tough decisions that you have to make. You don’t like them all, but its necessary for you to grow as a team.” 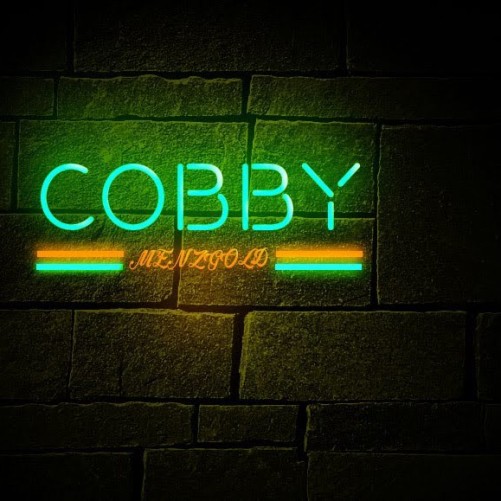 Previous article
Till Love Do Us Apart On Adom Tv Full Story Plot
Next article
Why Whatsapp, Facebook and Instagram Not Working As At 4 October 2021